Just added to your cart

Adding product to your cart

The J.J. Rawlings Tie Dye T-Shirt is a must have this season. It's part of the Kings of Africa T-shirt Series. Jerry John Rawlings is the longest serving Head of State of Ghana. He attended Achimota School and then joined the Ghana Air Force. He served as the head of state in 1979 and then again in 1981 until he won the 1992 elections. As an elected president, Rawlings served two terms until 2000. He was charming, a visionary and a sheer force of nature. He put Ghana on the path to prosperity and left Ghana in a much better state than he found it. 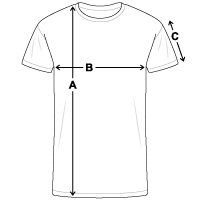